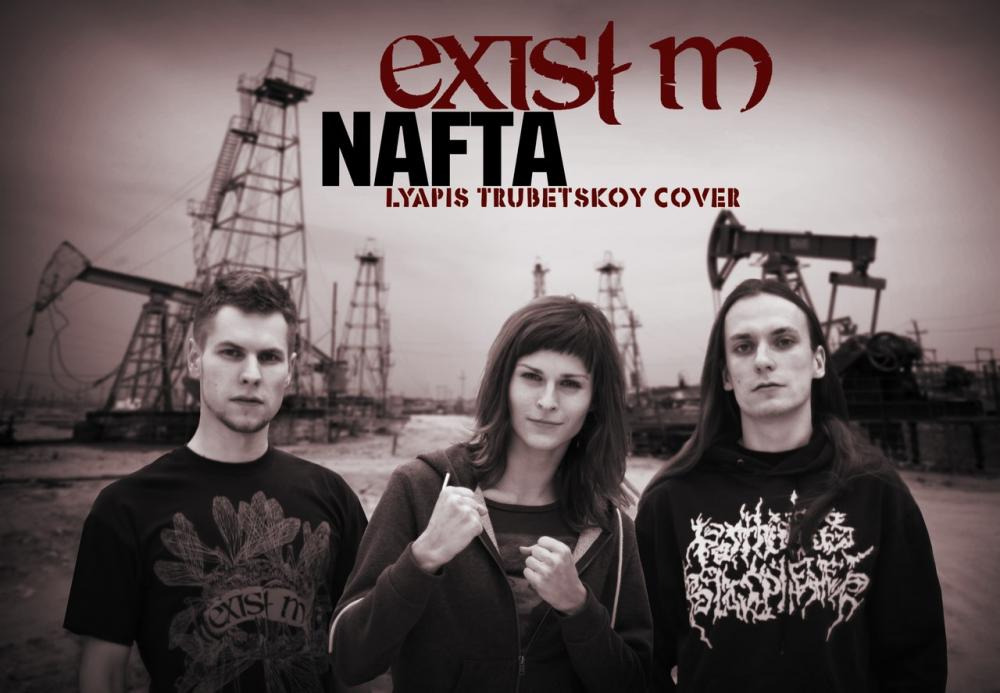 Good news! Our "Nafta" is officially included in LYAPIS CREW: TRUEbute! Lyapis Trubetskoy had wrote in their blog:

We know, you tired of waiting. But you know, that this spring is very hot (and we don't mean the weather)...

We're presenting you the second five of finalists of our Tribute.

We promise in May the next surprise, but more on that later, but for now listen official participants of "LYAPIS CREW: TRUEbute" album"

So this means, that our cover will be released in compilation on a physical media.

We are in TRUEbute!
Welcome to our new website!